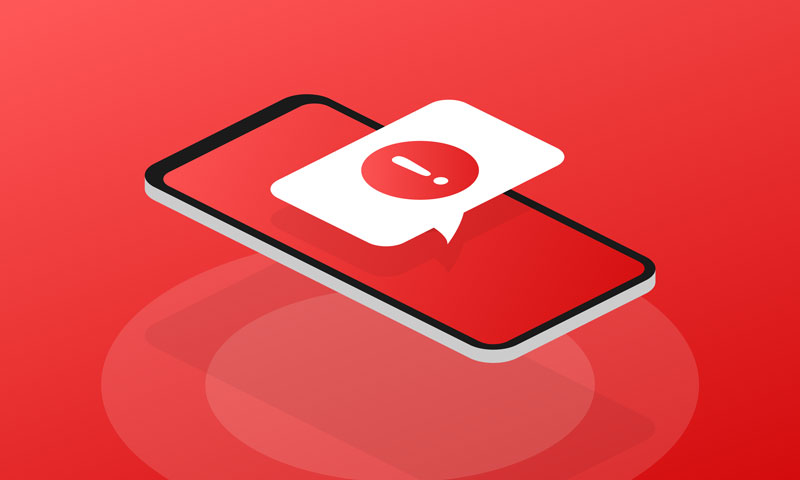 Apple and Google take very different approaches to managing their respective app stores. Apple has a (notoriously) lengthy approval process, which means that the apps in its store are, effectively, highly curated and therefore very likely to be both safe and functional. Google, by contrast, generally lets developers upload whatever they want, but has the right to take retrospective action. In other words, they may (or may not) take action if someone complains. This makes life easier for legitimate developers, both professional and amateur, but it also makes life easier for the developers of scam apps.

The issue of scam apps

One of the challenges of dealing with scam apps is that it’s not necessarily clear what a scam app is. At the end of the day, all apps take some level of resource to create and it’s entirely understandable that most developers will want to be rewarded for this. It is also entirely understandable that many users will want to try an app before they decide whether or not they want to buy it.

As a result, many apps work on a “freemium” pricing structure in which a user can access an app without payment, provided that they accept that they will be shown adverts, or they can pay for an advert-free version. This not only allows users to try out apps they may be interested in buying, but also makes it possible for developers to make a little money out of users who only want an app for a short period of time, say for a specific project, and who might not bother downloading it if it required payment upfront.

At some point, however, the advertising content eventually comes to outweigh the valuable content and the app can effectively become a scam (even if it wasn’t intended that way). It may also be malware of some kind. This can be very hard for Google to police effectively and so there is a strong onus on private users to use their common sense and think before downloading an app, even from the official Play store.

The importance of knowing your source

One of the key points to understand about the Google Play store is that, for the most part, Google has very little to do with the content. For the most part, apps are produced by third-party developers and the name of the developer should be shown under the name of the app. There should also be contact details for the developer, which should reference a proper domain, the credentials of which can be checked (with an appropriate level of caution). Be very suspicious of a developer that references a free email address.

The details of the app will also show you when it was last updated and it should show you what was done. Recent updates are a good sign, as are updates that show a level of security consciousness.

Last but not least, check the reviews. Check those that are considered most valuable, but also filter them in date order so you can see if an otherwise reputable app has developed any questionable features in recent weeks or months.