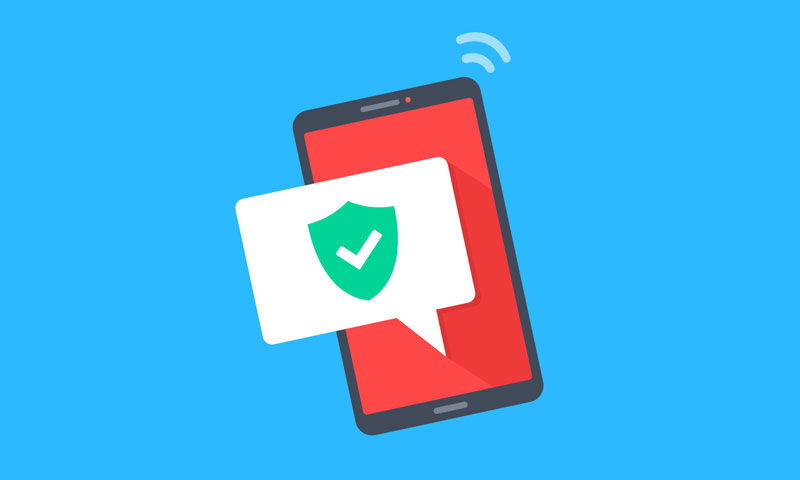 Can mobile phones get viruses?

Mobile devices are one of the greatest conveniences of the 21st century but, as anyone familiar with security will know, convenience and security do not always go hand in hand. While they may, technically speaking, be largely resistant to viruses (malware that can replicate itself), they are very much susceptible to malware in general, as has recently been only too clearly demonstrated by the recent news about the WhatsApp vulnerability.

The WhatsApp attack – a sign of things to come?

The attack on WhatsApp saw the popular app used to take control of victims’ phones without any action whatsoever on their part. This made it very different from previous malware attacks which typically involved some element of social engineering, usually tricking a person into installing the malware and/or giving it the necessary permissions to do damage.

In the WhatsApp attack, however, all that was required was for a victim to leave a voice call unanswered. This may (or may not) be a sign that cybercriminals are going to step up their game and increase the sophistication of their attacks, but it should serve to put people in general on warning that mobile viruses should be taken very seriously.

How to prevent a virus attack

First of all, install a good anti-virus app on your mobile devices (and yes, this includes your iOS ones; much as Apple product users think they are not targeted quite so much, their mobile devices are just as susceptible as any).

Secondly, think of this anti-virus app as a partner for your common sense rather than as a replacement for it. In other words, take some time out to think about what apps you install and what permissions you give them.

Also, remember to keep them updated. Your anti-virus app is only as good as its latest update

How to detect a virus attack

Typically, signs that you may have been attacked by a virus include: poor battery life, high data consumption, unusual activity in your call logs, your contacts letting you know they have received unusual messages from you, invasive adverts, apps you do not recognise and general poor performance.

All these, of course, do have to be set in context, especially the point about the battery life as it can be influenced by a number of factors such as the age of your phone, the number of active apps and even the weather. So, if you only see one of these signs, treat it as a red flag rather than a siren. If you see more than one, then it’s more likely that you do have a problem.

How to deal with a virus attack

Your safest approach is to start by getting your updated anti-virus app to do a scan and resolve any issues it finds. You may well want to also undertake a factory reset and reinstall all your key apps (which might be a great opportunity to reduce the load on your phone by focusing more on the essentials).

If you feel overwhelmed by this, switch your phone into airplane mode and either hand it over to a professional or go through it yourself, looking for the likely culprit (which will probably be obvious once you start going through your list of apps). Once you’ve removed it, have an anti-virus app scan your phone just to be sure.