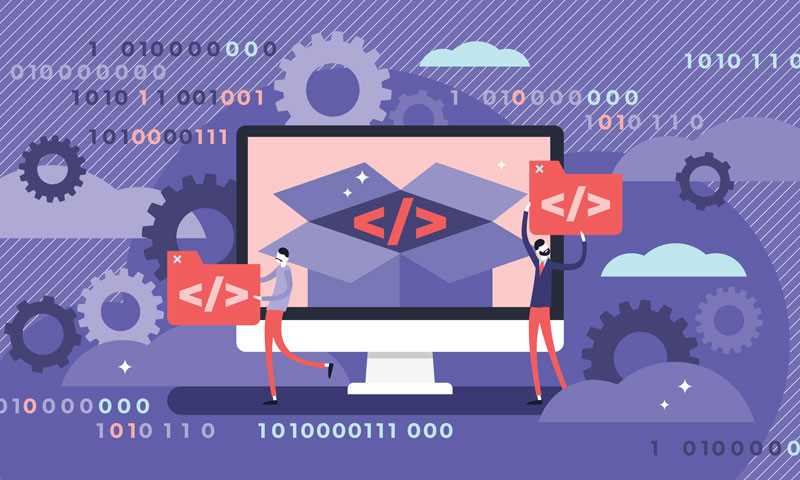 One of the benefits of keeping data in a digital format is that it is easy to analyse. What’s more, there’s plenty of software out there to help you to do so.

When it comes to data analysis, many organisations have a preference for open-source software: it is not just often free, but it avoids vendor lock-in and promotes flexibility as well as collaborative development. Solid open-source software tends to have great documentation as well as customer support from an active community of users and developers. Open-source software has many cheerleaders and those who use it, and evangelise about it, are always keen to resolve issues and support new innovation.

So, with all that said, here is our pick of the best three options if you’re looking for open-source software for data analysis.

Apache Spark was built to address the shortcomings of the popular software Apache Hadoop. In particular, it can handle both batch data and real-time data and its in-memory data processing capabilities allow it to operate at a blistering speed compared to many other options.

As an added bonus. Apache Spark happily works with HDFS, OpenStack and Apache Cassandra both onsite and in the cloud.

For the best in wide-scale data visualisation, you could partner Apache Spark with R Programming Environment (which also has excellent data-analysis capabilities). R will run on both Windows and Linux and can also operate within the SQL server itself.

Speaking of Apache Cassandra, if you need a real workhorse that can handle massive workloads and has a high fault tolerance without single points of failure, then Apache Cassandra could be the choice for you.

Facebook has long relied on it and, whatever your opinion of Facebook, you have to acknowledge that they are seriously into large-scale data analysis on a global basis.

While the simple query language used by Apache Cassandra does have its limitations, it also has its advantages, in fact Apache Cassandra’s all-round ease of use is one of the many reasons its fans love it.

Apache doesn’t actually have a monopoly on open-source data-analysis software (although it does produce many of the best, including the two candidates we’ve mentioned here, plus the old-school, but still popular, Apache Hadoop. There is also Apache Storm and Apache SAMOA, both of which were strong contenders for our last pick and could be worth a look if none of these options appeals to you). As proof of this, our last pick is MongoDB, which is an open source NoSQL database that works across a wide range of platforms and has beautifully rich functionality.

The stand-out feature of Mongo DB is the fact that it stores any type of data. This means that in addition to the “bread-and-butter” of text and integers, you can also store (and analyse) strings, arrays, dates and boolean data. MongoDB was developed for use in the cloud and hence, as you would expect, it supports data-partitioning across multiple nodes and, indeed, multiple data centres. It’s also very cost-effective as dynamic schemas enable on-the-go data processing.