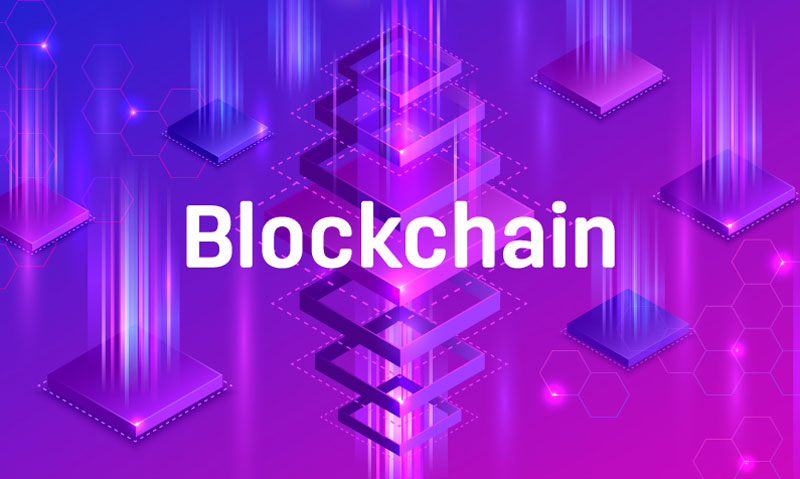 While Bitcoin is still struggling to win mainstream acceptance, its sibling technology, blockchain, has been taking the world by storm. The key point about blockchain is that it is a very secure way of identifying the provenance of an asset and following its progress for as long as necessary, throughout its entire lifecycle if need be. This clearly has all kinds of potential applications in all kinds of sectors, one of which being energy.

According to a study by Navigant Research, since 2015 energy blockchain development has received nearly $700m in cumulative funding, which has been shared between 254 projects run by 236 vendors across five global regions.

The majority of this funding has been made in the form of traditional capital investments from public and private sources.

The results of the study confirm observed market trends

While the numbers themselves may be news, the results of the study will probably come as little surprise to anyone who has been paying attention to the energy sector. The fact is that there has long been a clear trend away from transactive energy (TE) and peer-to-peer electricity trading and a corresponding move towards pragmatic-use cases with proven business models and shorter maturity horizons.

The energy blockchain promotes business while protecting the environment

The energy sector is a complex place to do business and, while everyone recognises that it is vital to the smooth running of modern society, there can be a lot of disagreement and even controversy about how to balance the need for ongoing research and development with the need for sustainability and that is before you get into the fact that businesses exist to make a profit for their investors, without which there will be no investment.

One of the reasons there is so much excitement about the energy blockchain is because it offers the potential to bring three huge potential benefits to businesses involved in the energy sector:

In simple terms, the blockchain can be used to deliver transparency in an industry sector that is infamous for siloed infrastructures and archaic processes and thus riddled with inefficiencies and opportunities for corruption and malpractice.

Crucially, the nature of the blockchain is such that it can do so without compromising on the privacy that is highly prized by companies that operate in a line of business that is often a case study in the truth of the saying “knowledge is power”. In-depth geopolitical knowledge and trade secrets can both be extremely expensive to obtain but both are essential to profit and having either or both compromised can be utterly disastrous for a company’s prospects.

In addition to its economic benefits for the energy sector and its investors, the energy blockchain is also good news for environmentalists. Environmental concern has created a strong market for renewable energy, with some customers at least willing to pay a premium for it and the sad reality is that there are always people willing to exploit such situations by using them as a means to sell counterfeit products.

The good news is that the energy blockchain could go a long way towards putting a stop to this.