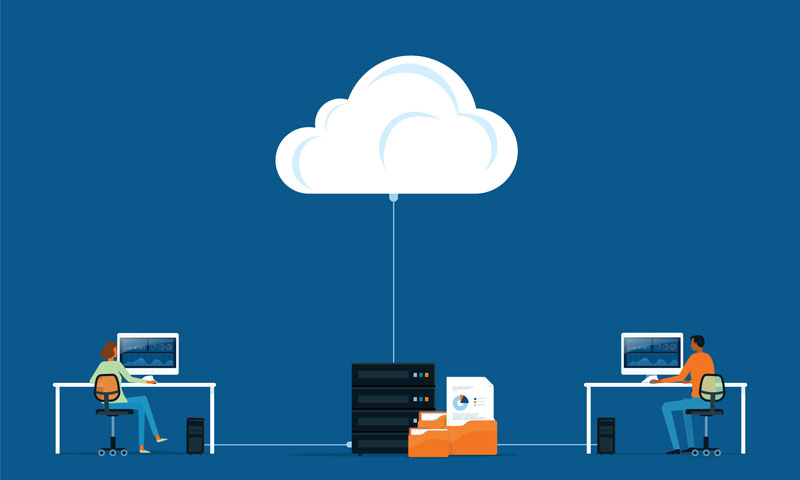 Security with cloud back-up services
(Do I need to back up my Office365?)

Kim Dotcom is a name that may have faded from the news headlines (at least in the UK), but he was the founder of Megaupload, which is was what we would now recognise as a cloud-based site for the storage and sharing of files.

According to the U.S. government, the site was mainly used for the illegal sharing of protected material and pressure from the U.S. authorities saw Megaupload pulled offline in early 2012 (the legal process is still ongoing).

While this might have pleased the U.S. entertainment giants, it presumably did not please the many legitimate users of the service, some of whom had used the site to store irreplaceable files because they wanted them to be safe. Sadly, their files are now, at best, in digital jail, with little prospect of recovery, at least not in the immediate future.

Files stored in the cloud need to be backed up

The moral of the story is that (important) files stored in the cloud still need to be backed up. Even though businesses are highly unlikely to be using sites with questionable reputations, the fact still remains that businesses can and do go bankrupt, even large ones.

It’s also a fact that even reputable companies can experience disruptions and may not be able to meet their service-level agreements. Last, but by no means least, it’s a sad reality that companies can be attacked by malicious operators.

Although reputable cloud operators are well aware of this and enforce the highest (and most up-to-date) standards of security, at the end of the day, even the best security can be breached and ultimately it’s your data that is under threat.

Files can be backed up from one cloud to another

As the old saying goes, there’s safety in numbers. There’s also practicality in being able to switch straight from one cloud service to another without any (meaningful) downtime. Therefore, for some companies, it may be sufficient just to have a second cloud service, using software to manage backing from Cloud Service A to Cloud Service B and, of course, making sure that you can switch smoothly between one service and the other should you need to.

Remember the difference between backing up and archiving

Financial documents are a typical example of this, as there is often a need to keep these for compliance purposes.

Yes! Even though there are some in-built back-up features within Office365, for more guaranteed security functionality, a separate back-up is recommended. Even Microsoft, in its Office365 service agreement, says “We recommend that you regularly backup Your Content and Data that you store on the Services or store using Third Party Apps and Services”.

The reason is that if you do lose your data, repopulating your computer can be quicker and more efficient from a dedicated back-up service. On top of this, backing up Office365 within Office365 leaves you at obvious risk: it’s like backing up your laptop onto your laptop. You need distance between the originals and the copies in case of catastrophic failure or something devastating like a fire.

Finally, it is easy to accidentally delete a file and Office365 only keeps your Recycle Bin for a set period of time. Retaining copies of files for an indefinite period of time keeps you safer in case of data loss and protects against accidental deletions. In the same way, Outlook only backs up emails up to 30 days old. You could find yourself needing to find an old contract or proposal and be out of luck without a third-party backup.